UNFPA Recognizes Lincoln Chen as One of Its “Icons and Activists” 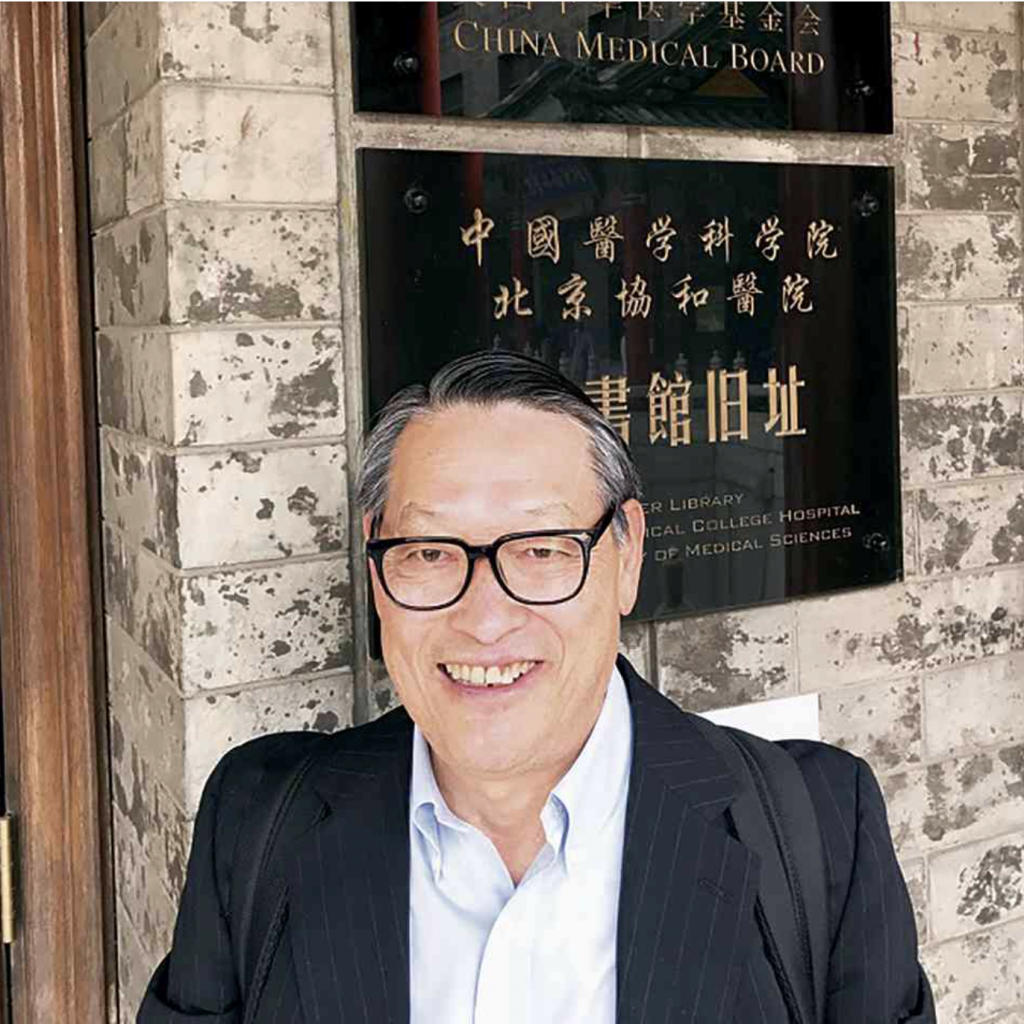 UNFPA Recognizes Lincoln Chen as One of Its “Icons and Activists”

CMB President Lincoln Chen has been named one of the UNFPA’s “Icons and Activists of the Last 50 Years,” in recognition of his commitment to health equity over a long career in philanthropy and academia. UNFPA, the United Nations Population Fund, developed this roster of leaders in population health, reproductive health, gender equality, and human rights to mark the 50th anniversary of its founding and the 25th anniversary of the landmark 1994 International Conference on Population and Development. The UNFPA recognizes Dr. Chen’s participation at that 1994 conference, where “he was an early proponent of its transformative call to link population policy to human development and human rights.” It also highlights his work in Bangladesh, early in his career, and his current role at CMB, where “a longstanding passion has been shaping a new generation of health-care leaders dedicated to equity and social justice.” 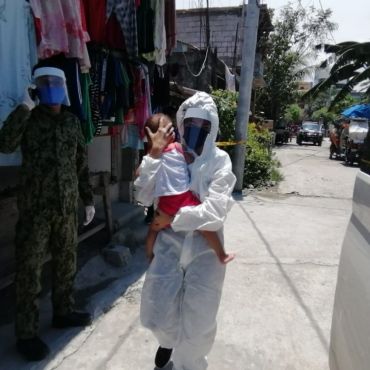 other news
Vignettes of Equity: A Glimpse into COVID-19 in Southeast Asia 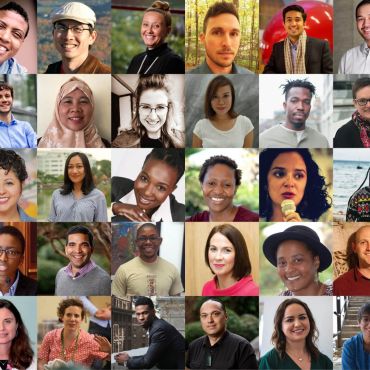 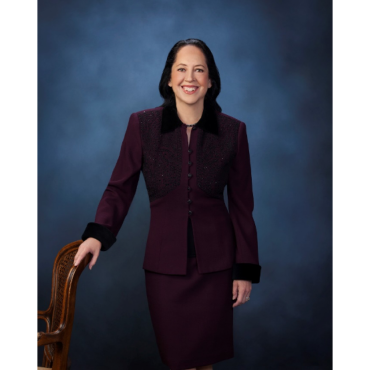 other news
China Medical Board Announces the appointment of Dr. Barbara J. Stoll as President